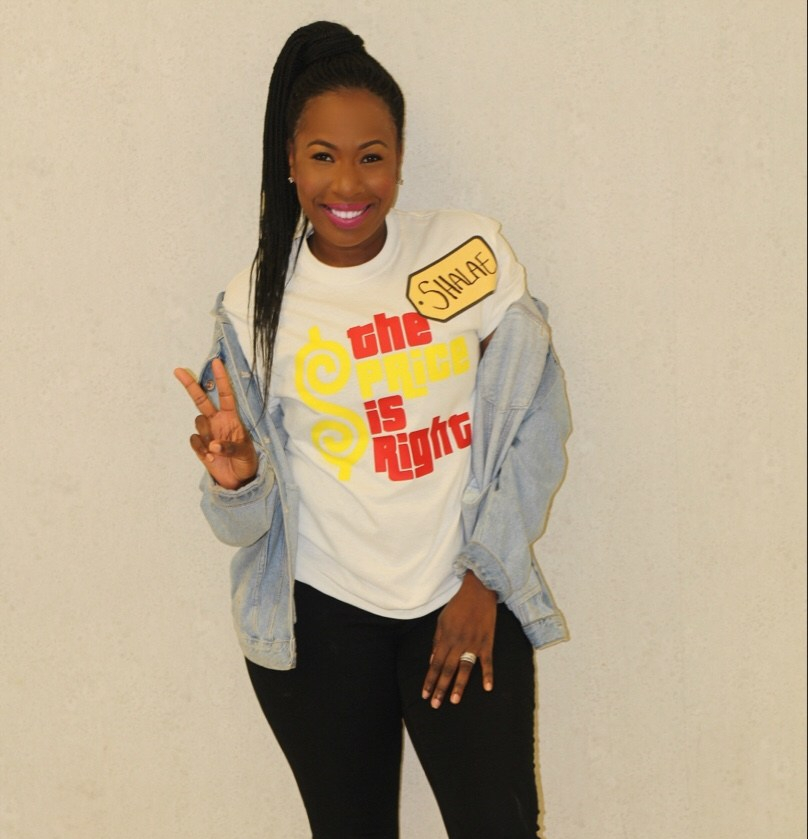 Last night, I had a blast attending The Price is Right Live at the Von Braun Center.  When I was younger, I watched this show every morning with my grandma while she prepared breakfast.  We would be shouting at the television various prices for the items and jumping for joy when someone guessed correctly!  And guess what?  That’s exactly what I experienced last night.  Generations of fans from all across Alabama gathered in the Mark C. Smith Concert Hall for the chance to win a share of the more than $10 million in cash and fabulous prizes! 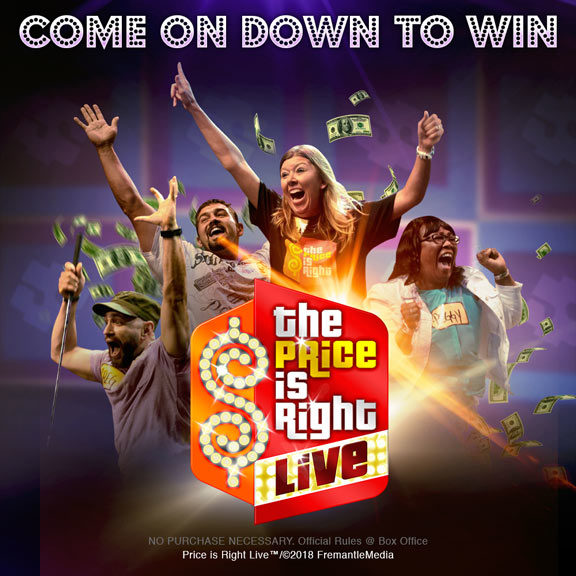 The Price is Right Live is a staged production show based on the television game show The Price is Right!  The show isn’t hosted by Drew Carey and the showcases are played for smaller prizes from the actual show.  However, the crazy antics of the participants and the show’s famous games are the same.  Plinko, anyone?  We laughed, danced, and I was able to spin the Big Wheel!

(Me spinning the Big Wheel)

Overall, I really enjoyed myself and I would highly recommend to anyone that is a fan of the show!  Believe me, you haven’t lived until you’ve sat in a room with a couple thousand people in tutus and light up hats, screaming the price of Stovetop at a complete stranger!

(My husband and I before the show)