Trophy wife, check. Lil Yeezus set to arrive in 5 months, check.  Named one of the most stylish men alive by GQ magazine, check.  It is definitely not a surprise that Kanye West has “Won” as he has added yet another accomplishment to his ever-growing resume.  I love this look Yeezy is rocking on the cover!  It is casual yet fashionable and it can definitely be recreated on a thrifter’s budget!  Check out who else made the list…. 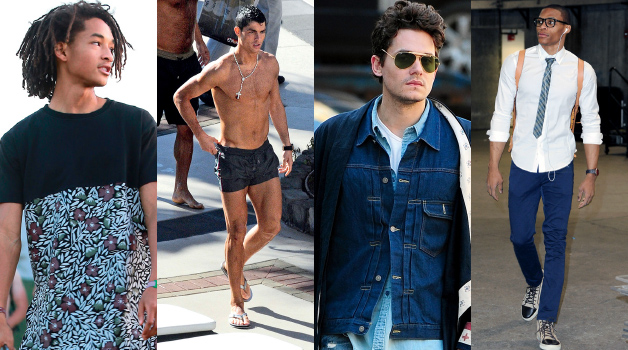